After Michael spent 90 days on a submarine he came back ready to re-enlist in the Navy!
Scott & I weren't really sure what to expect but we are very thankful
we stayed and got to be a part of it. 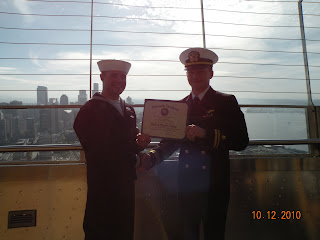 Michael got to choose where he would have the ceremony - he really wanted to do it while scuba diving or sky diving but since that wasn't going to work for anybody but him he went with going to the top of the Space Needle in Seattle. This is Ltjg Wood with the re-enlistment certificate. 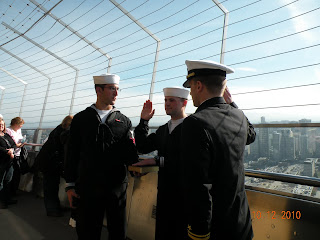 This is where Michael pledges his life away for another couple of years... It was interesting how many people stopped and watched - there were even some folks taking pictures. Derek is to Michael's right - he is a Navy Diver stationed in Silverdale - they went to high school together. 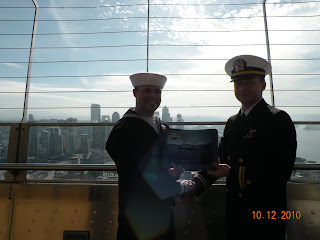 I guess we should have taken pictures on the other side of the Space Needle - away from the sun! They are holding a picture of the USS Kentucky that the Captain had written a note to Michael on - we were pleasantly surprised at how big of a deal the Navy makes of this - I think that helps the Sailor's take it more seriously. 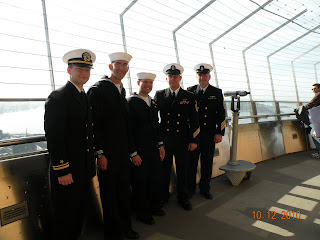 Here are the Sailor's who participated - it was a lot of fun getting to know them and put faces to some of the stories Michael's been telling us. 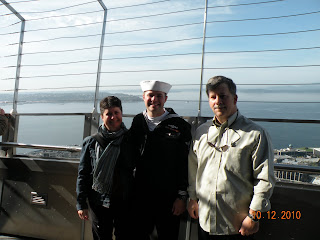 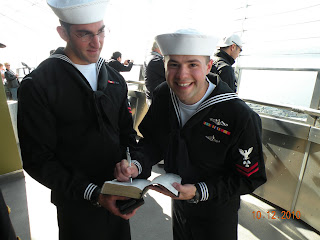 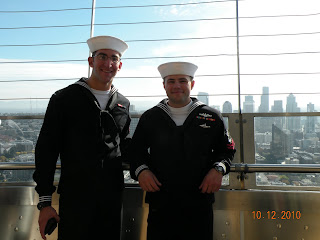 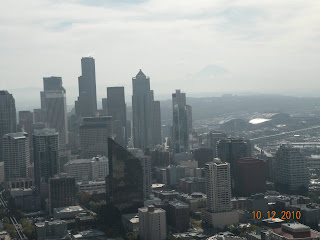 Just wanted to put in a picture of the Seattle skyline with Mt Rainier... 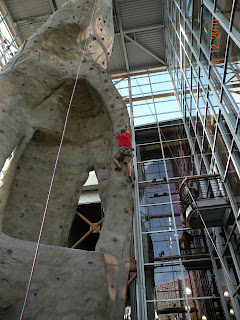 After the ceremony Michael took all of us out for dinner at the Hard Rock Cafe in downtown Seattle and then Michael and Derek went climbing at REI. This is Michael about halfway up the rock wall - he did make it all the way to the top... 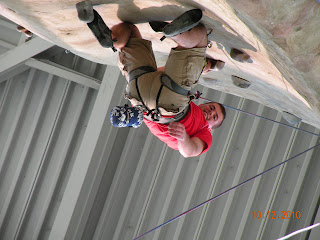 Kind of a weird angle but he just touched the top and is now going to head back down. 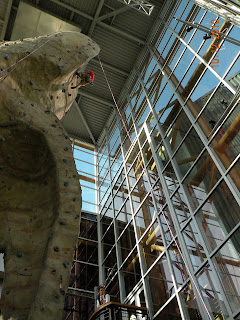 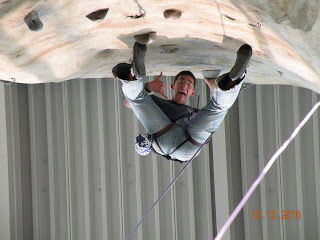 Derek at the top...being a goofball. 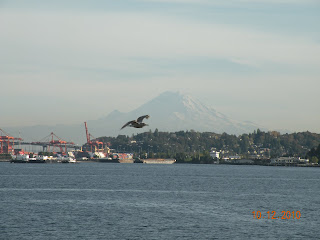 Mt. Rainier from the ferry on the way home - what a great day and a wonderful way to say goodbye to Seattle!
Posted by EPI HI Adventures at 9:56 PM

EPI HI Adventures
Phoenix, Arizona
We started this blog because we lived in our RV and traveled the country for almost 8 years. Now we are settled in Arizona and still having fun!